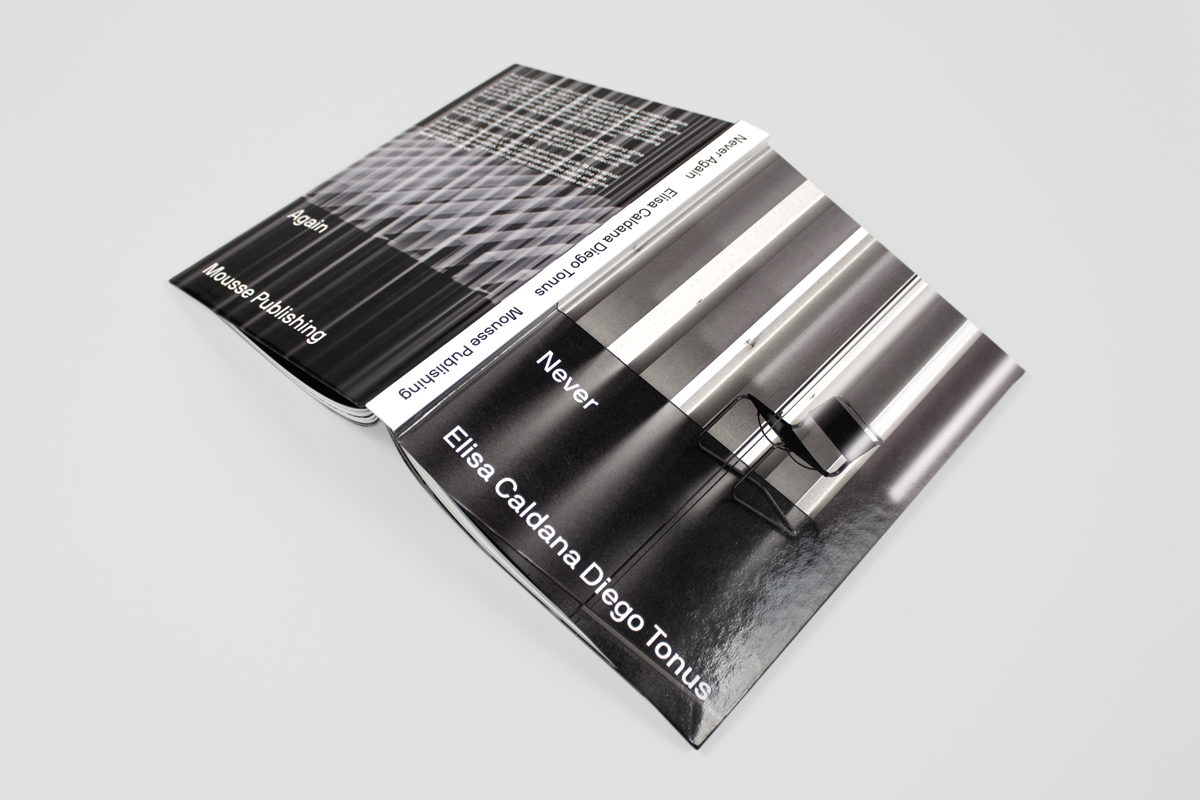 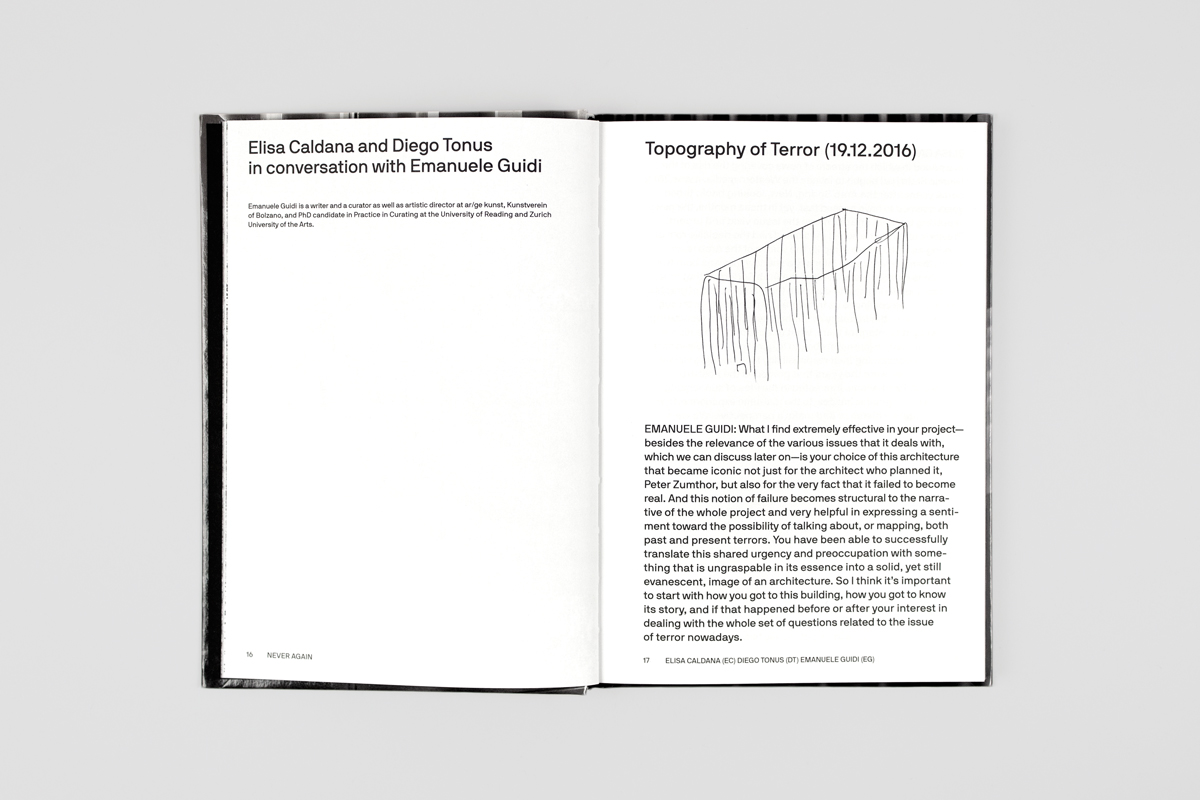 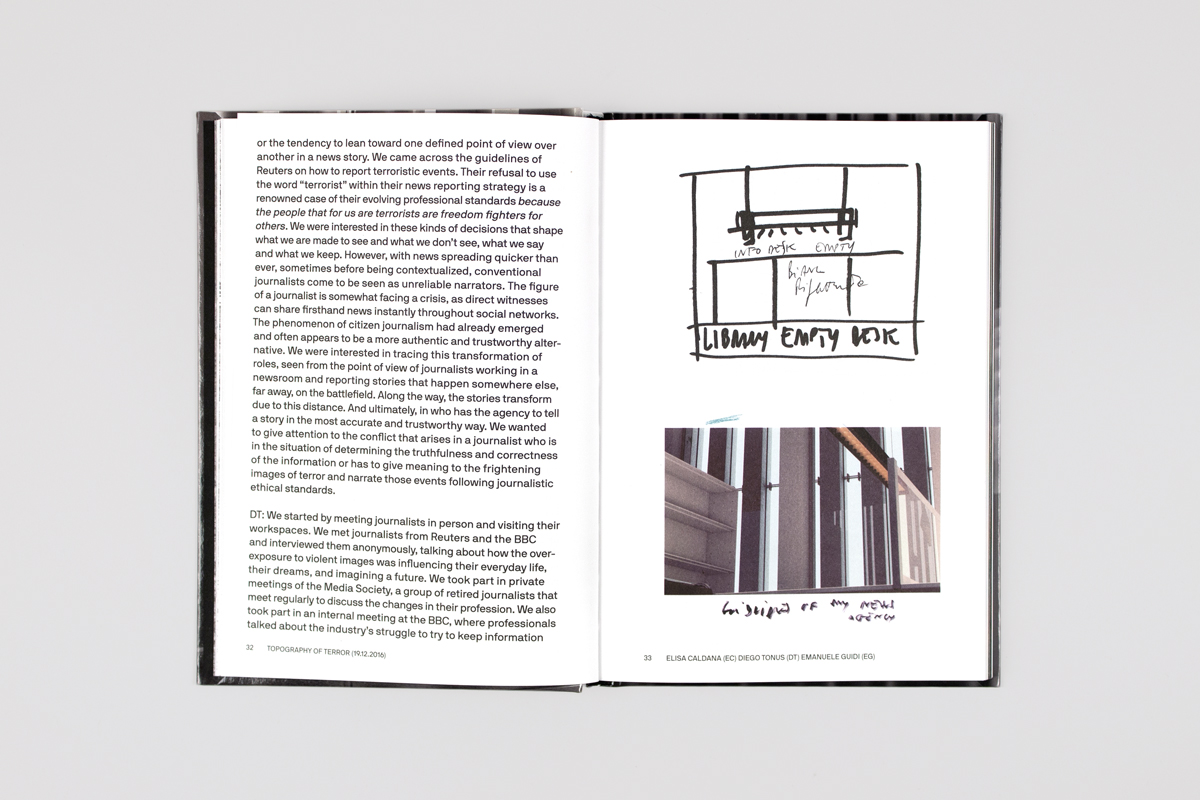 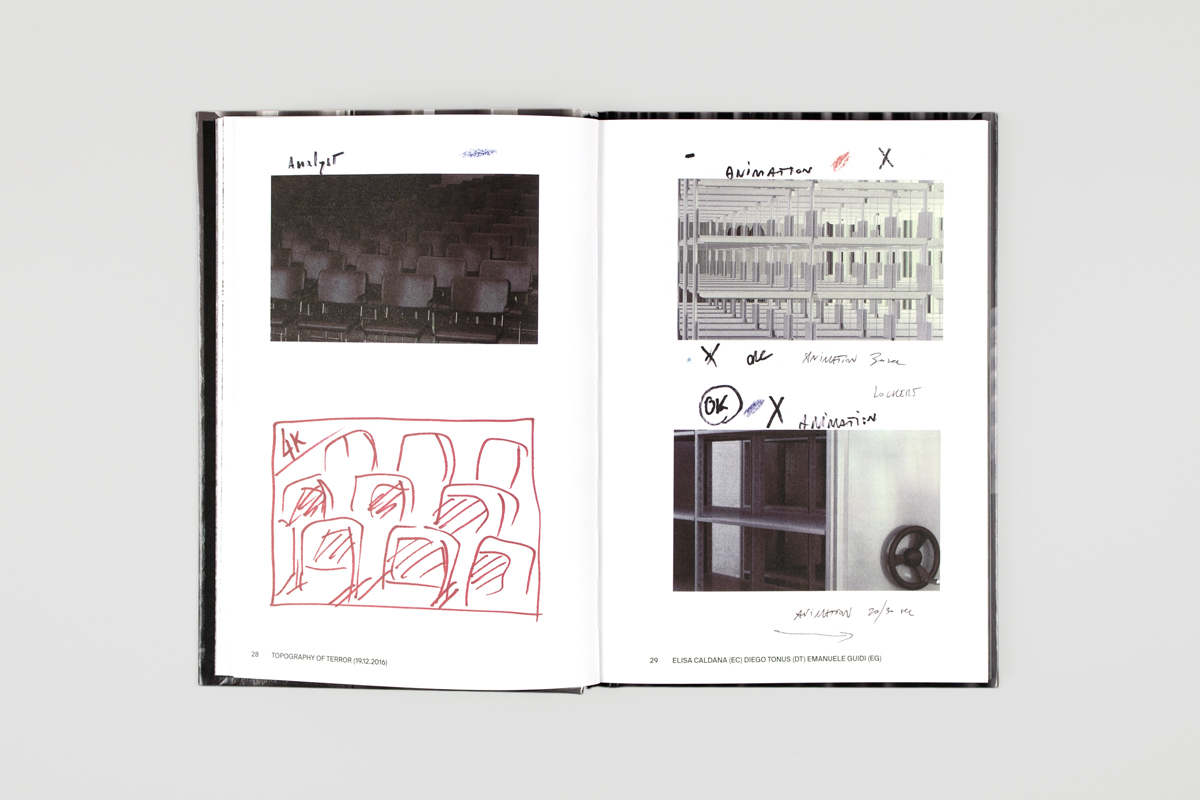 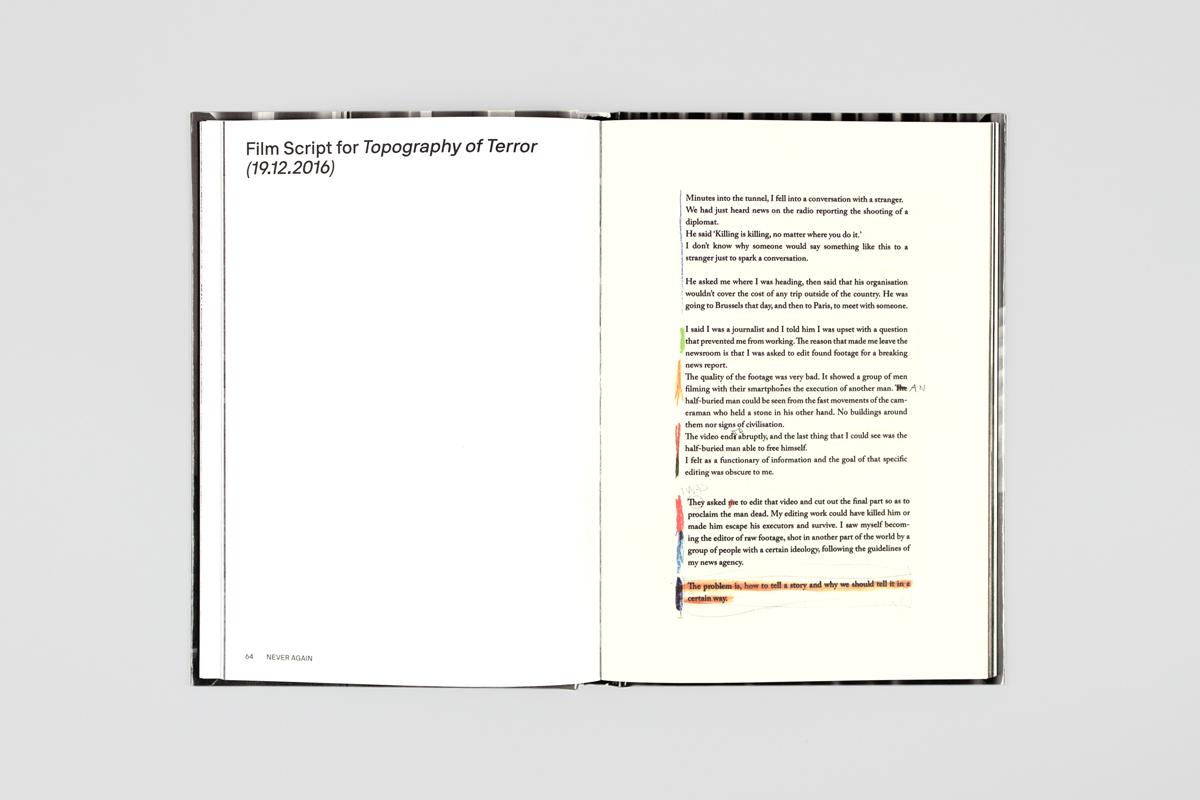 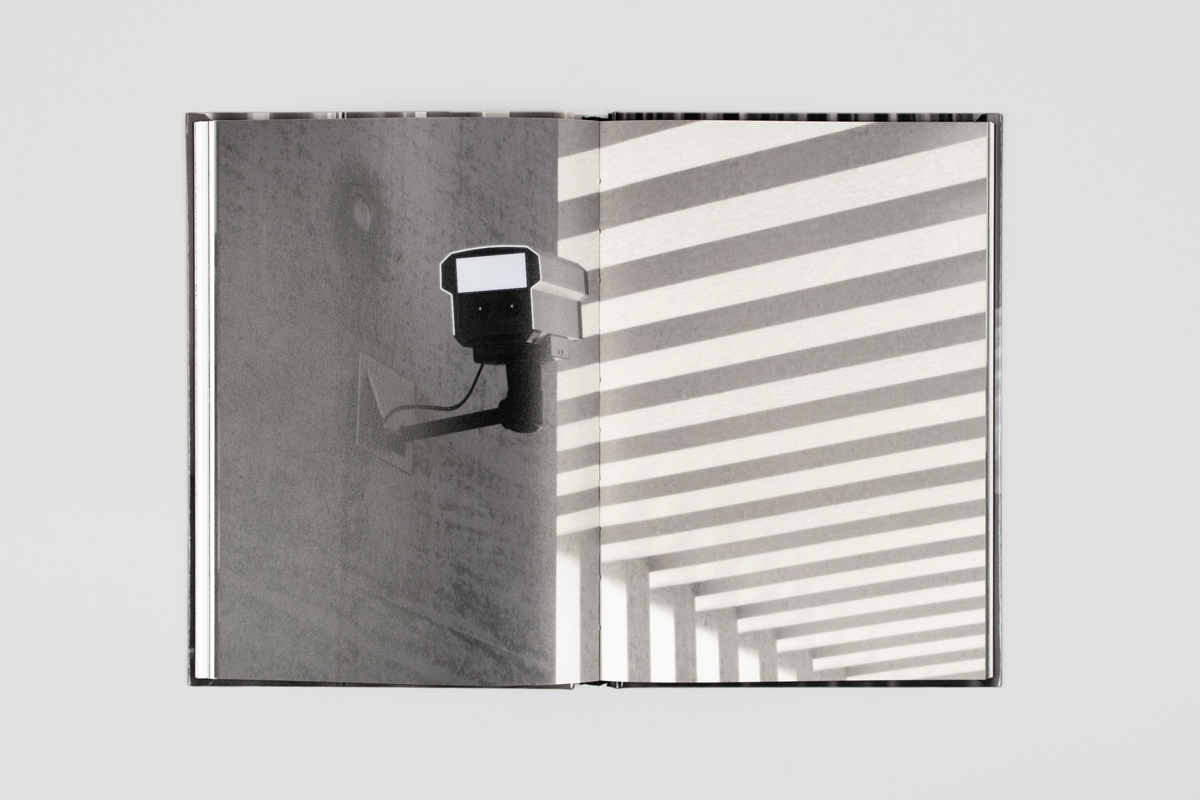 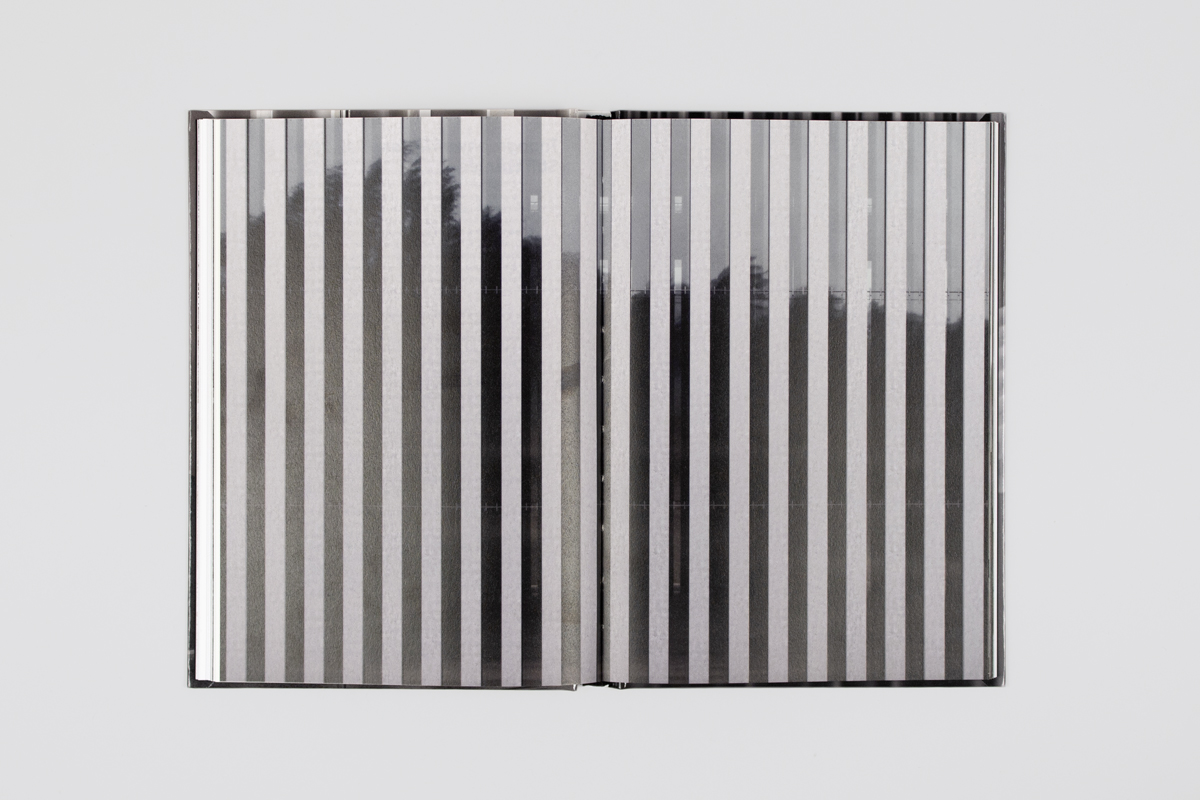 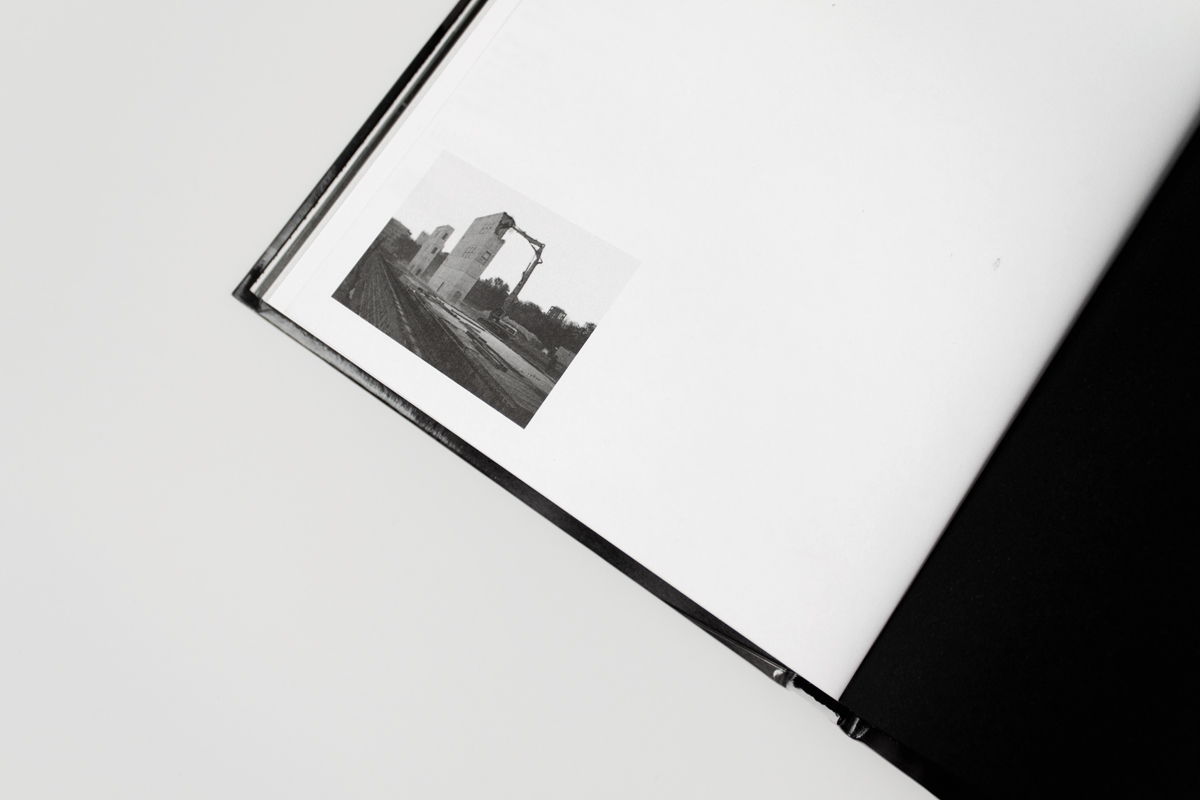 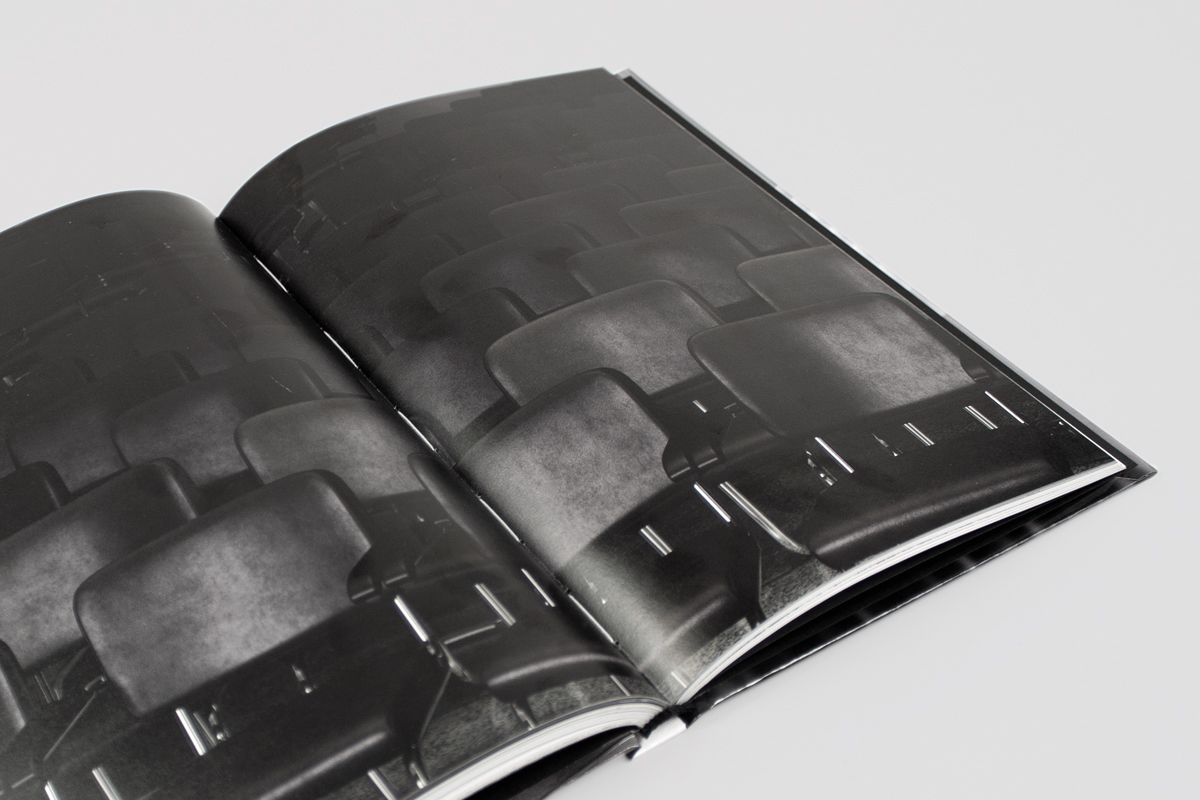 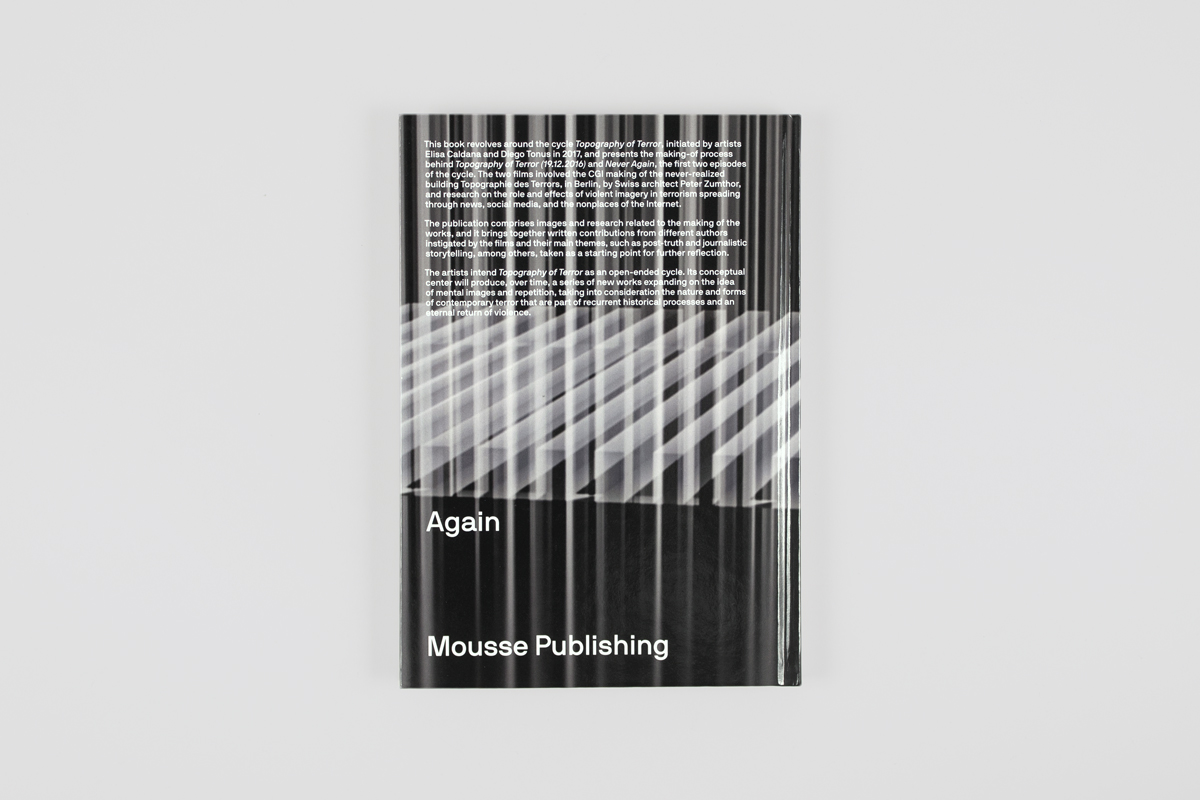 This book revolves around the cycle Topography of Terror, initiated by artists Elisa Caldana and Diego Tonus in 2017, and presents the making-of process behind Topography of Terror (19.12.2016) and Never Again, the first two episodes of the cycle. The two films involved the CGI making of the never-realized building Topographie des Terrors, in Berlin, by Swiss architect Peter Zumthor, and research on the role and effects of violent imagery in terrorism spreading through news, social media, and the nonplaces of the Internet. The publication comprises images and research related to the making of the works, and it brings together written contributions from different authors instigated by the films and their main themes, such as post-truth and journalistic storytelling, among others, taken as a starting point for further reflection. The artists intend Topography of Terror as an open-ended cycle. Its conceptual center will produce, over time, a series of new works expanding on the idea of mental images and repetition, taking into consideration the nature and forms of contemporary terror that are part of recurrent historical processes and an eternal return of violence.