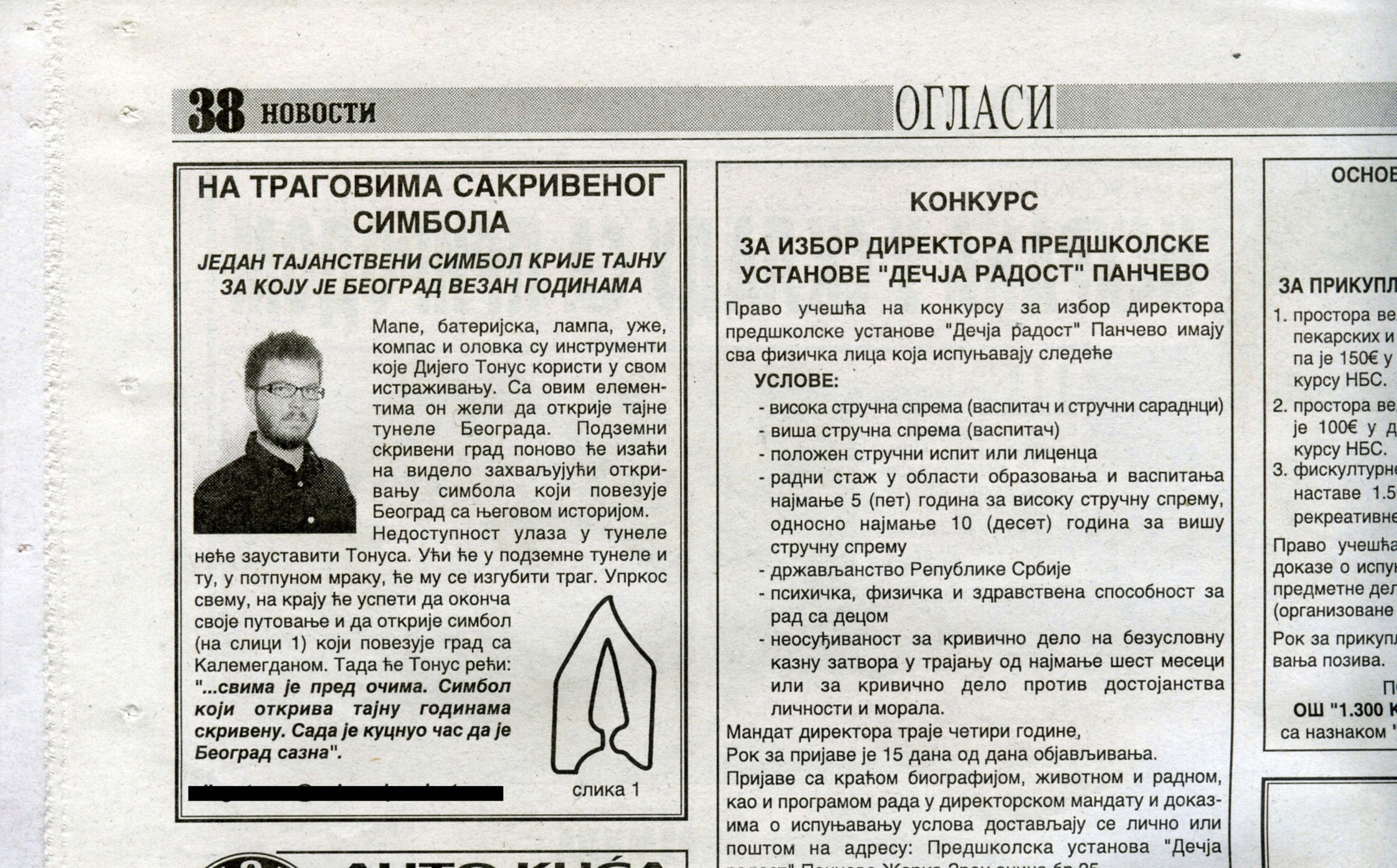 ON THE TRAIL OF A HIDDEN SYMBOL

Cartouches, torch, rope, compass and pen; these were the tools which Diego Tonus relied on for his work. Essential elements accompanying him on a journey to discover the underground tunnels of Belgrade. A hidden city which, after years of darkness, returns to light thanks to the discovery of a symbol (fig.1) that links Belgrade to history. The hazards of some of the tunnel accesses do not put off Tonus who has managed to penetrate the Belgrade underground, losing his tracks and adapting to the deepest darkness, and to undertake a journey which allows us to link the city to Kalemegdan Park. Tonus says: “… and yet it’s right under everyone’s nose. A symbol which unveils a secret which has been enveloped by time. It’s time for Belgrade to know. 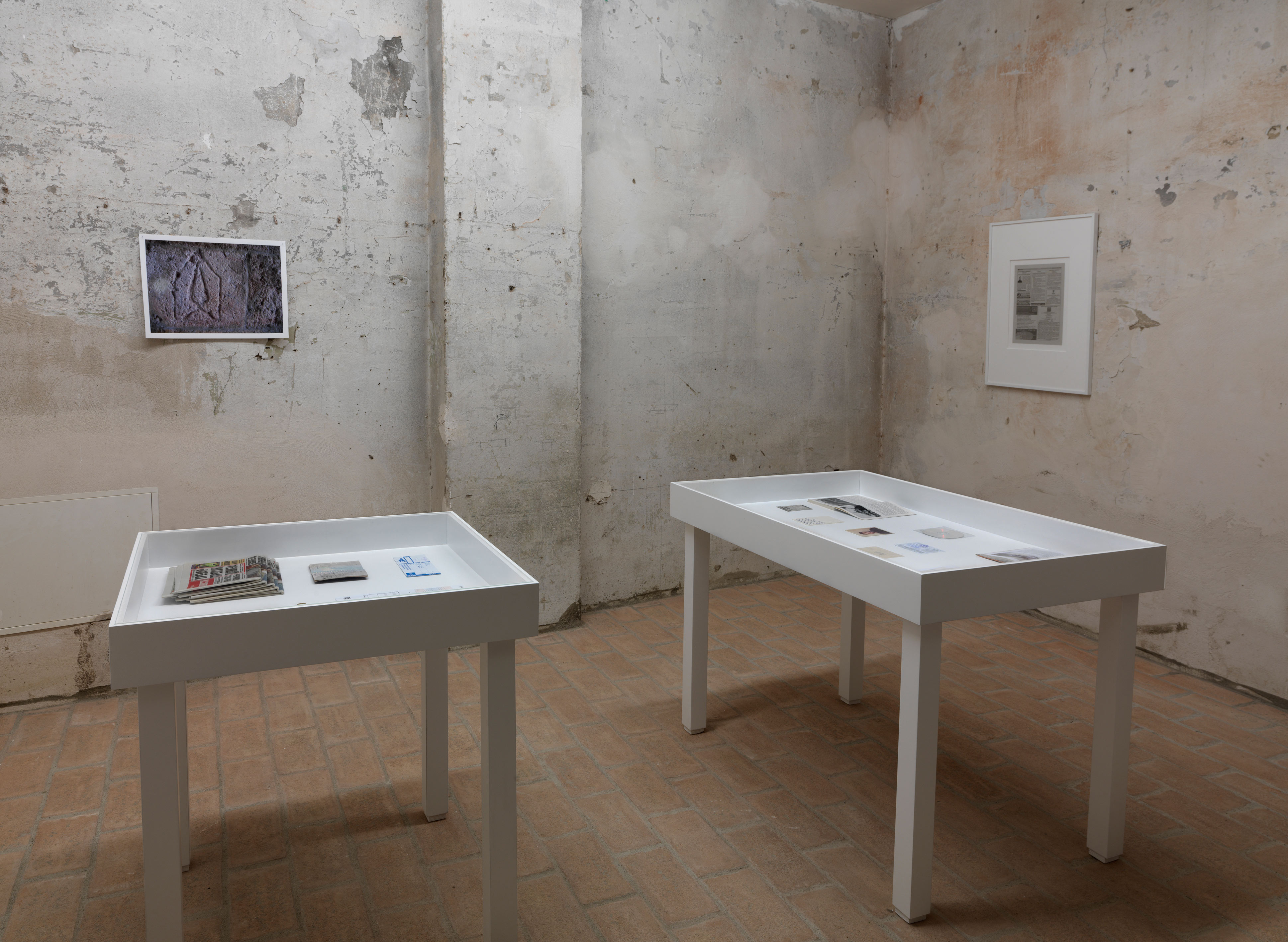 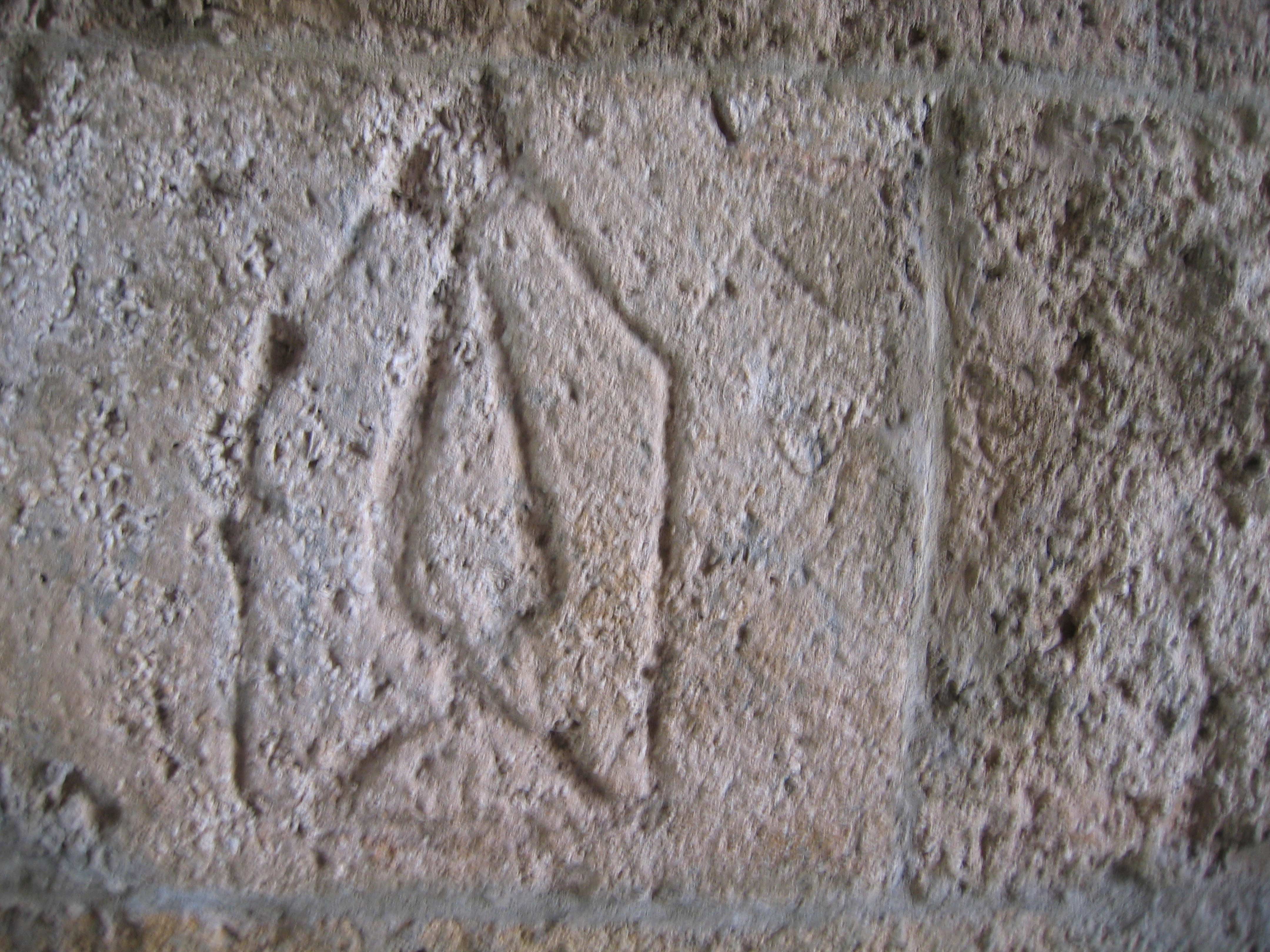 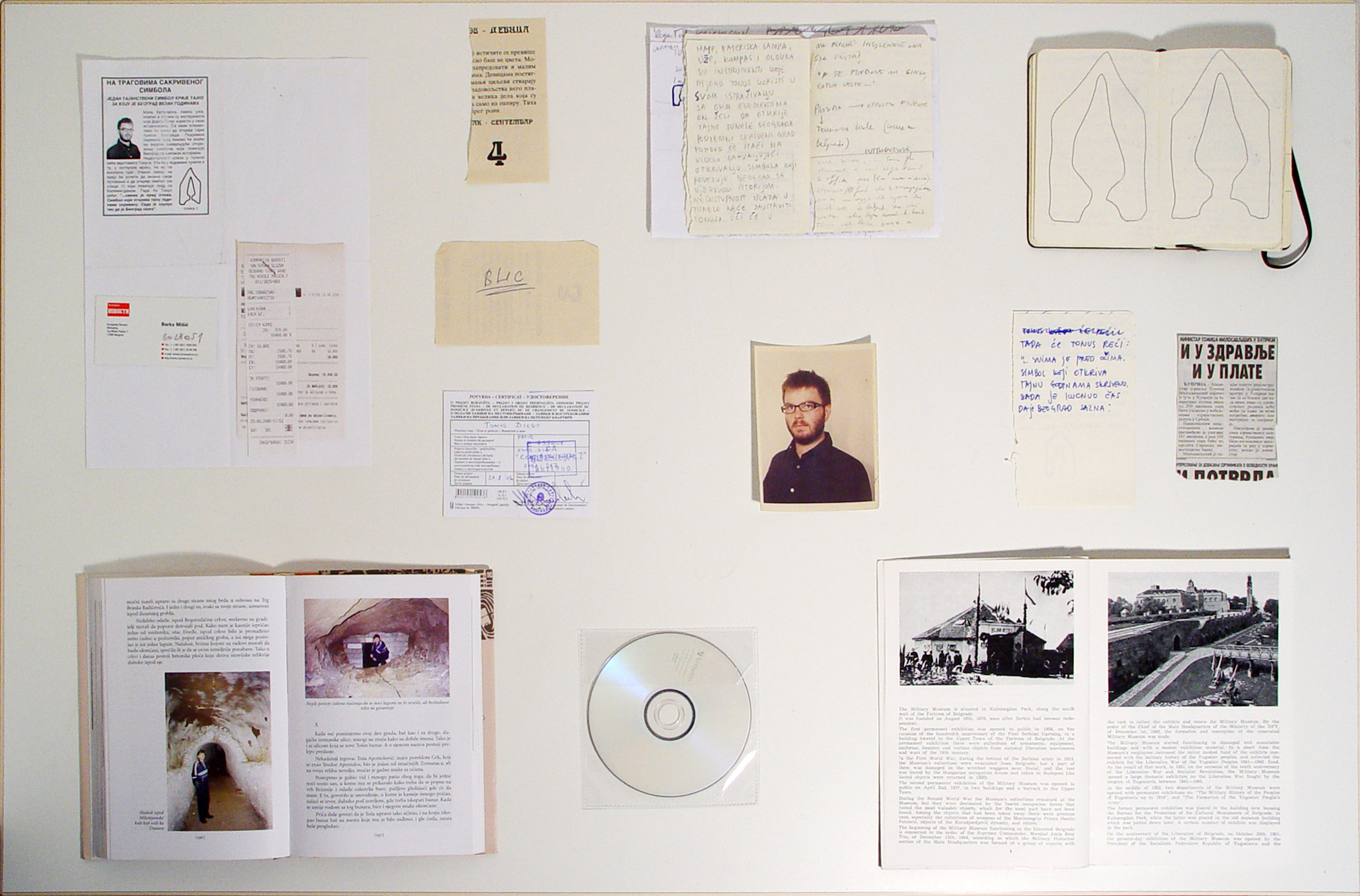 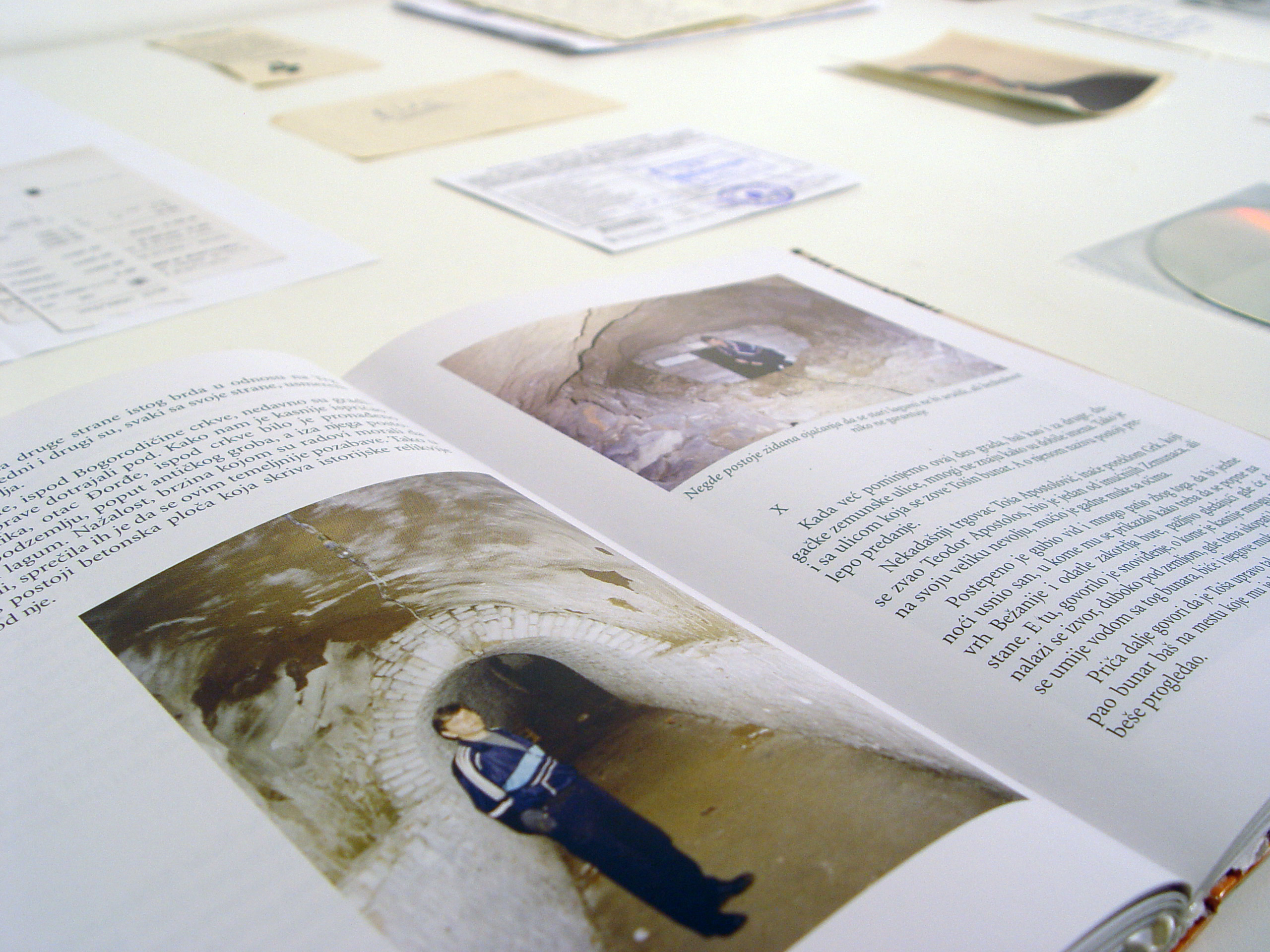 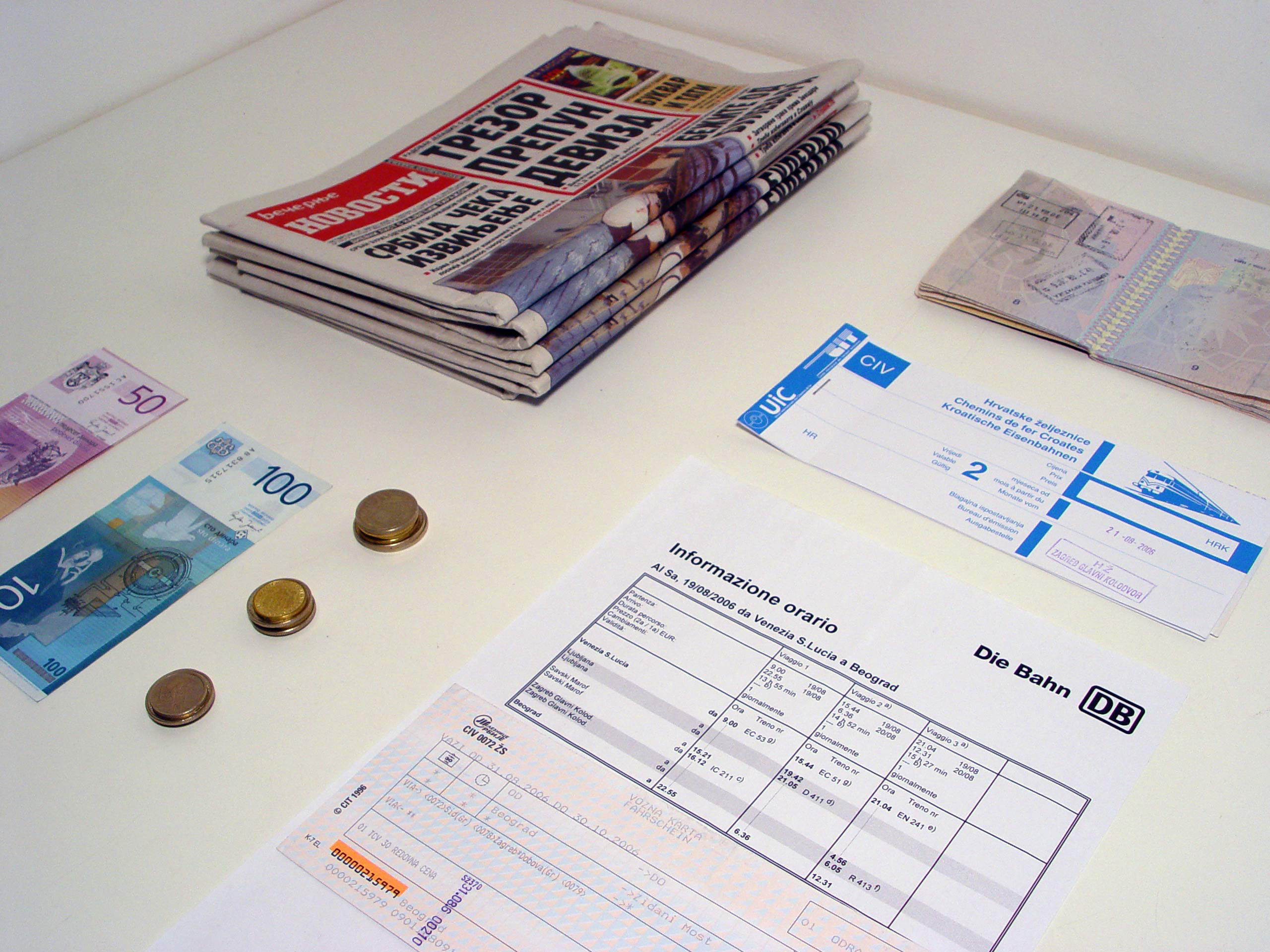 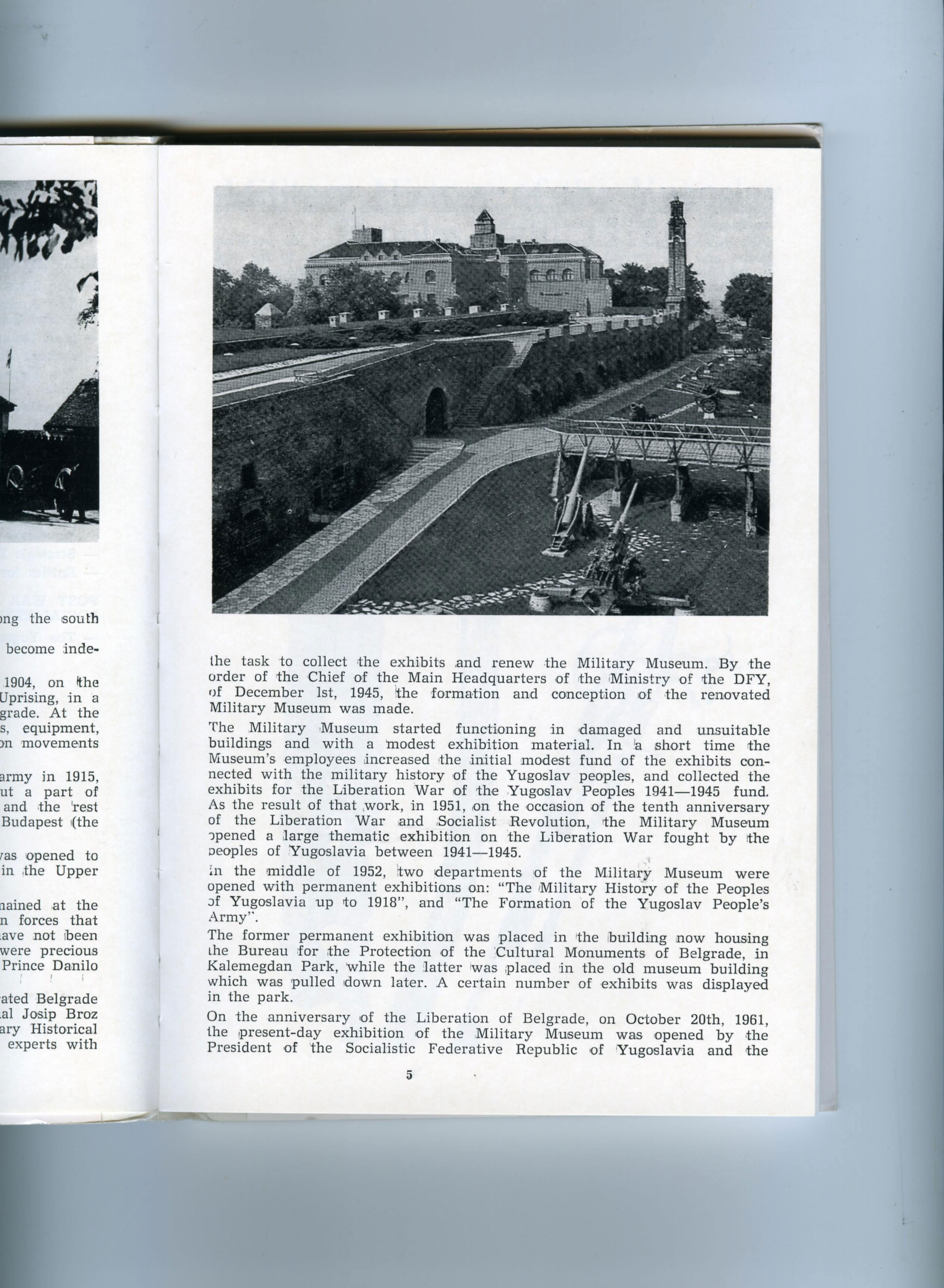 Notes for the preparation of the news, 2006

In 2006 the artist found a peculiar symbol in the Army Museum of Belgrade (Kalemegdan), both engraved on the museum’s external walls as well as in the underground tunnels of the city. After asking several experts, including the museum director, about its possible meaning to no avail, he decided to invent a fake news item to be published in a newspaper in order to share this unknown symbol with the public. Pretending to be an Italian spelaeologist, he went to the head offices of some local daily newspapers, showing them fake documents such as certification from the Kalemegdan, modified books on the history of Belgrade and some photomontages of himself as a spelaeologist in the depths of the city.The Newspaper Novosti believed him and approved publication of the article.