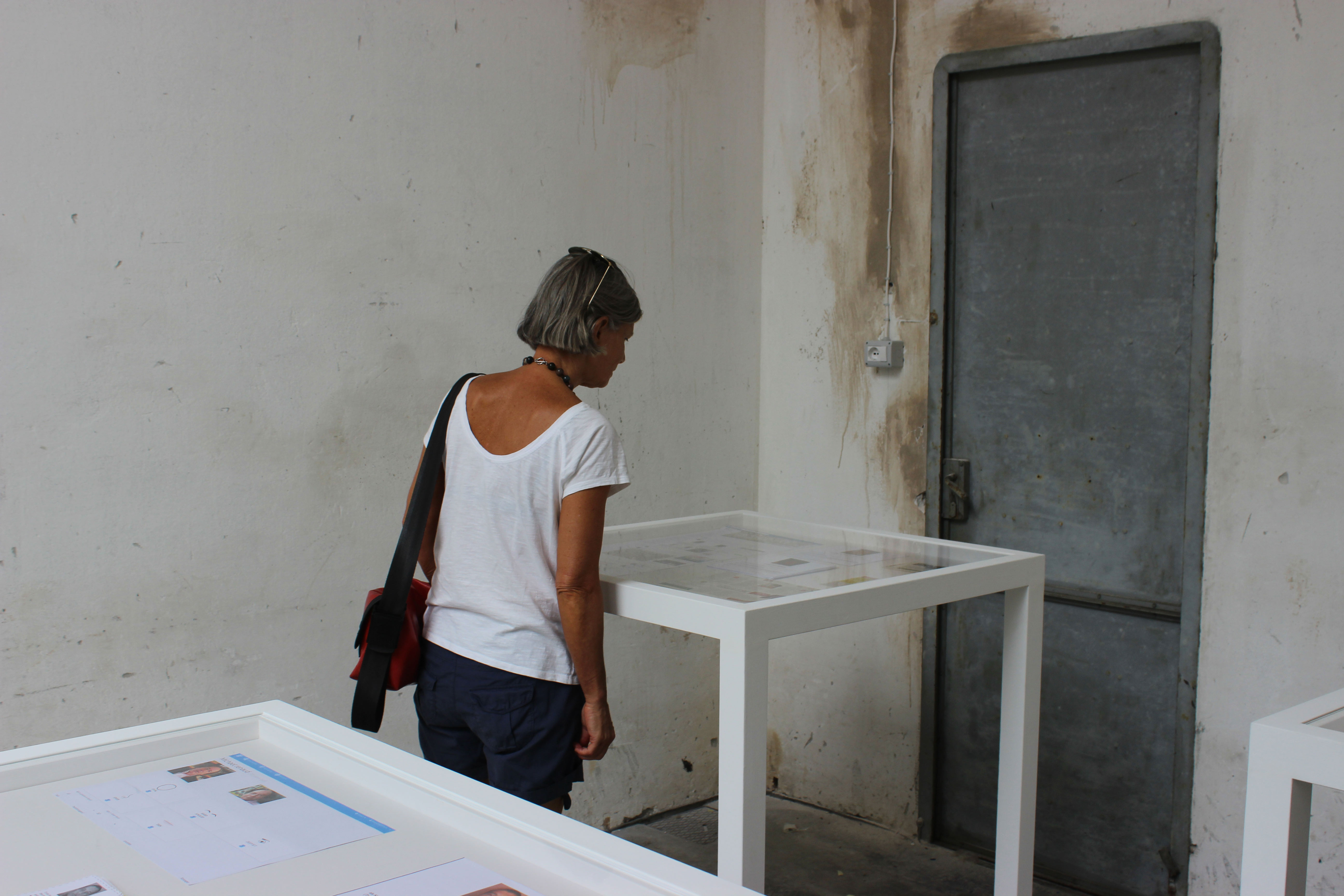 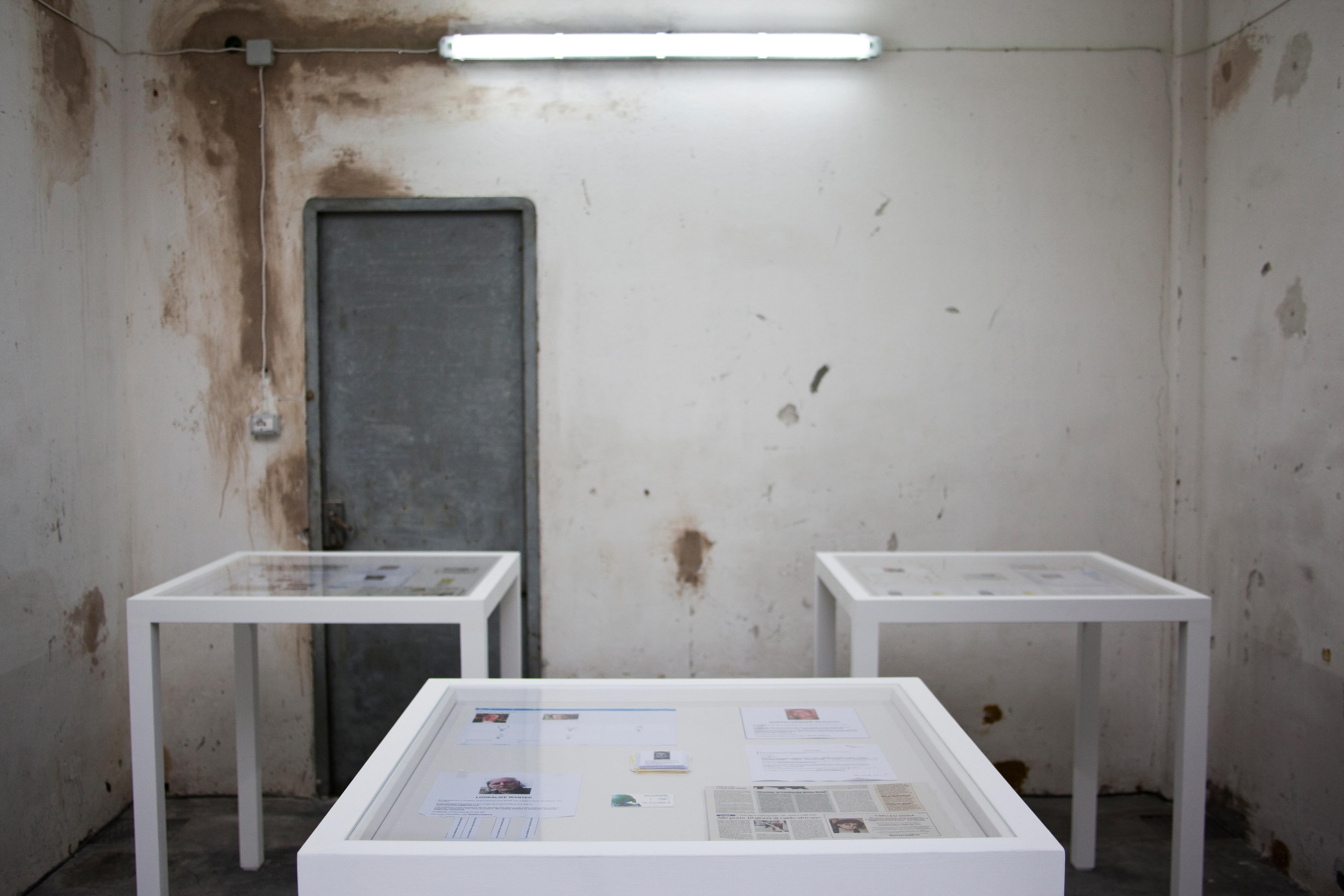 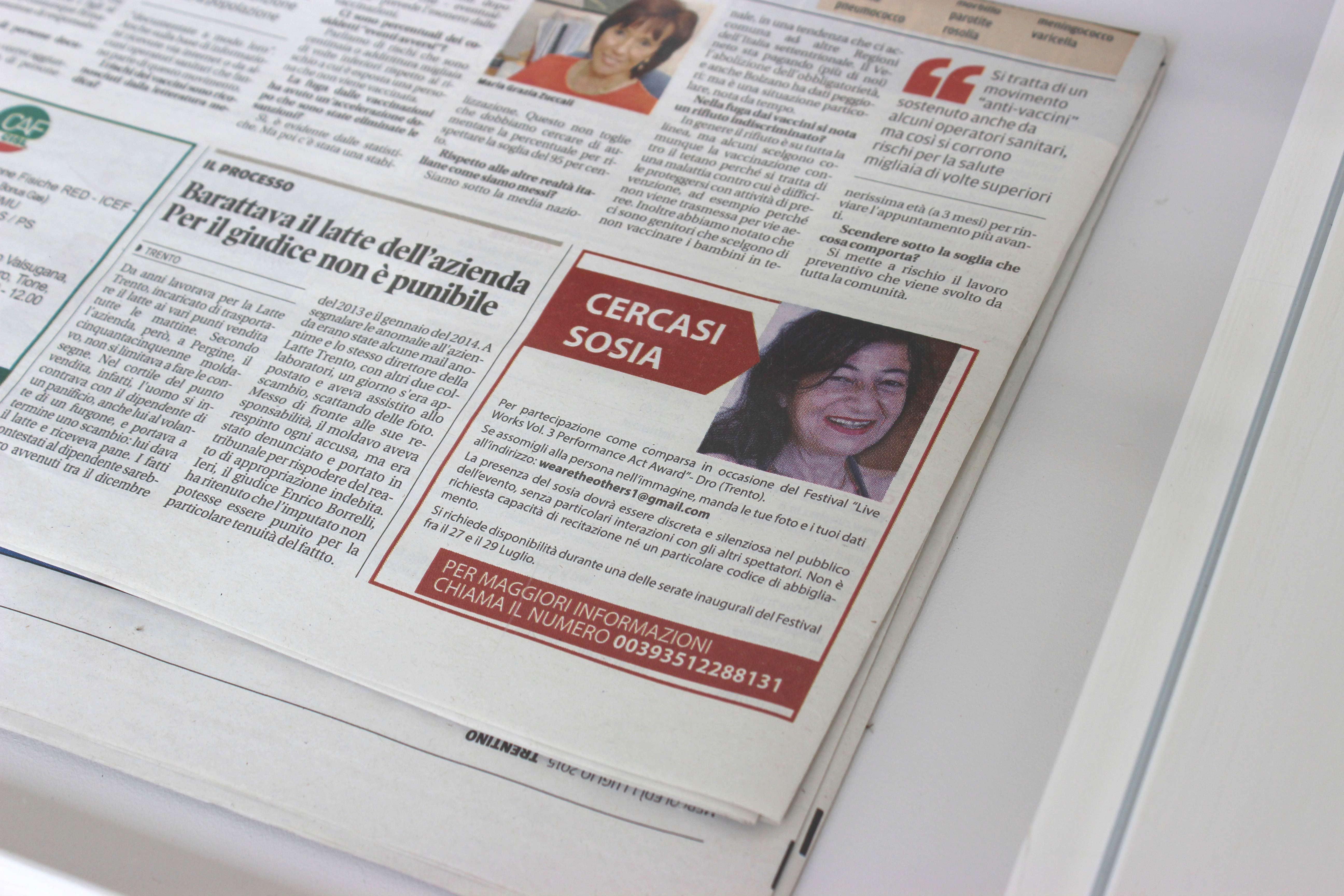 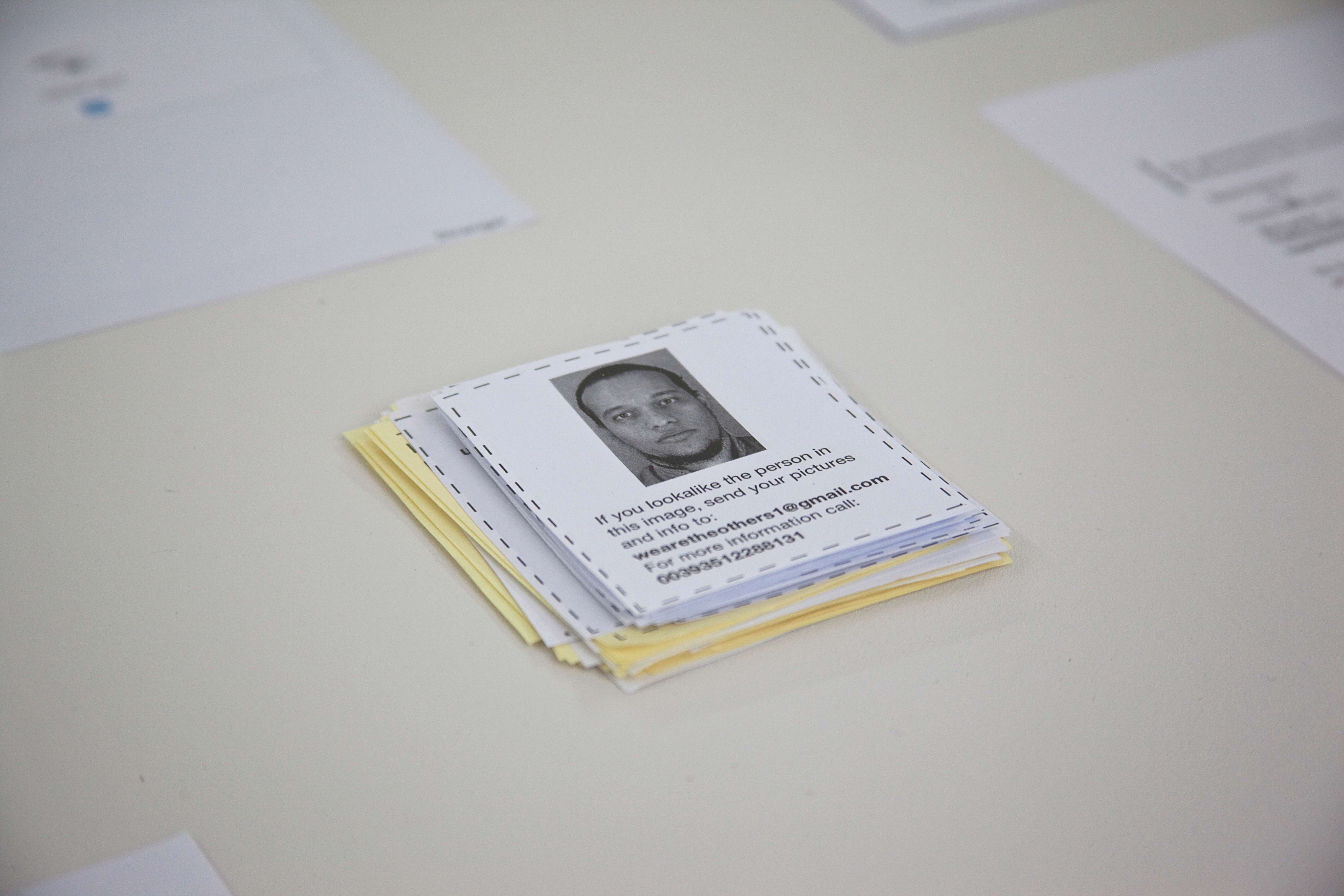 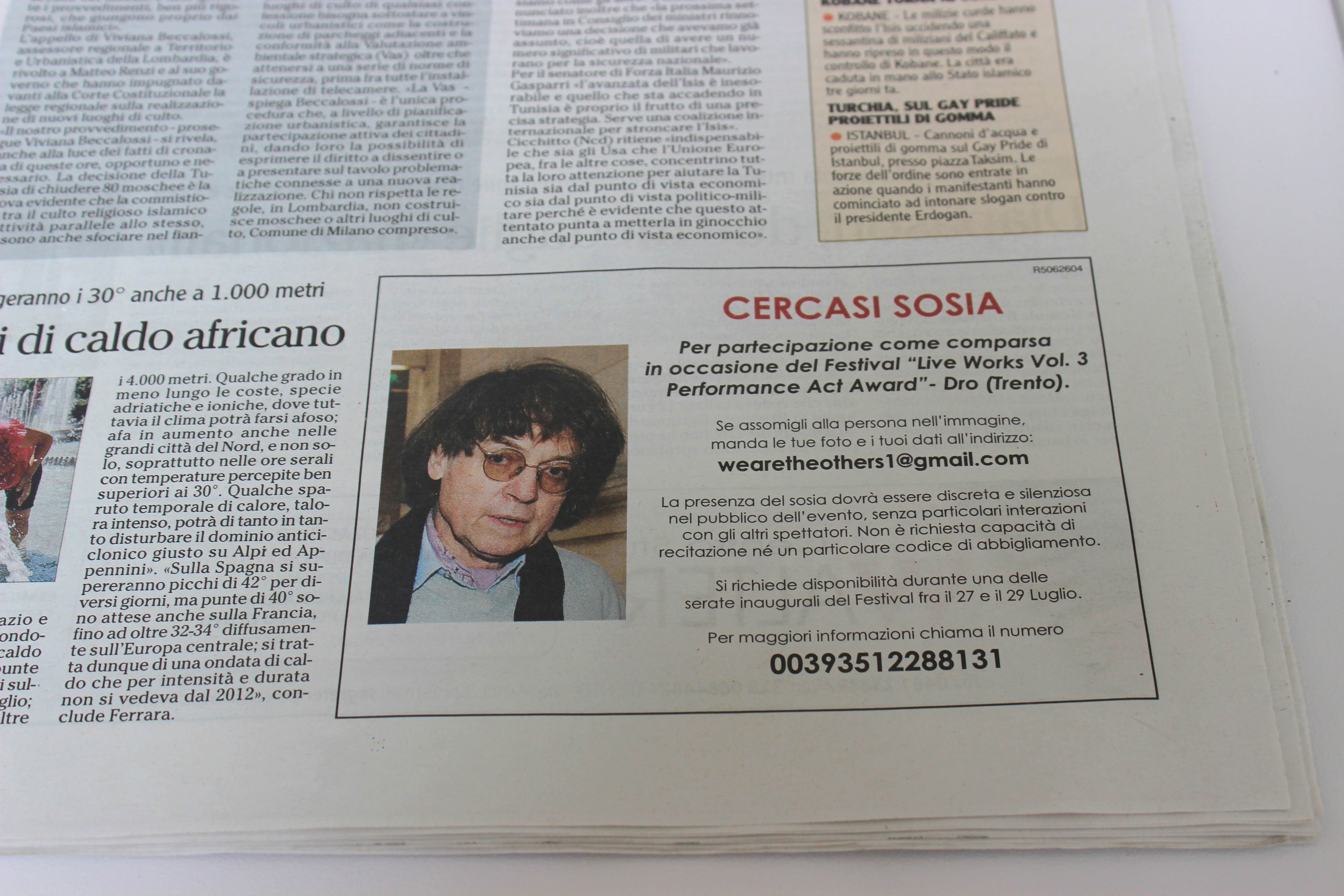 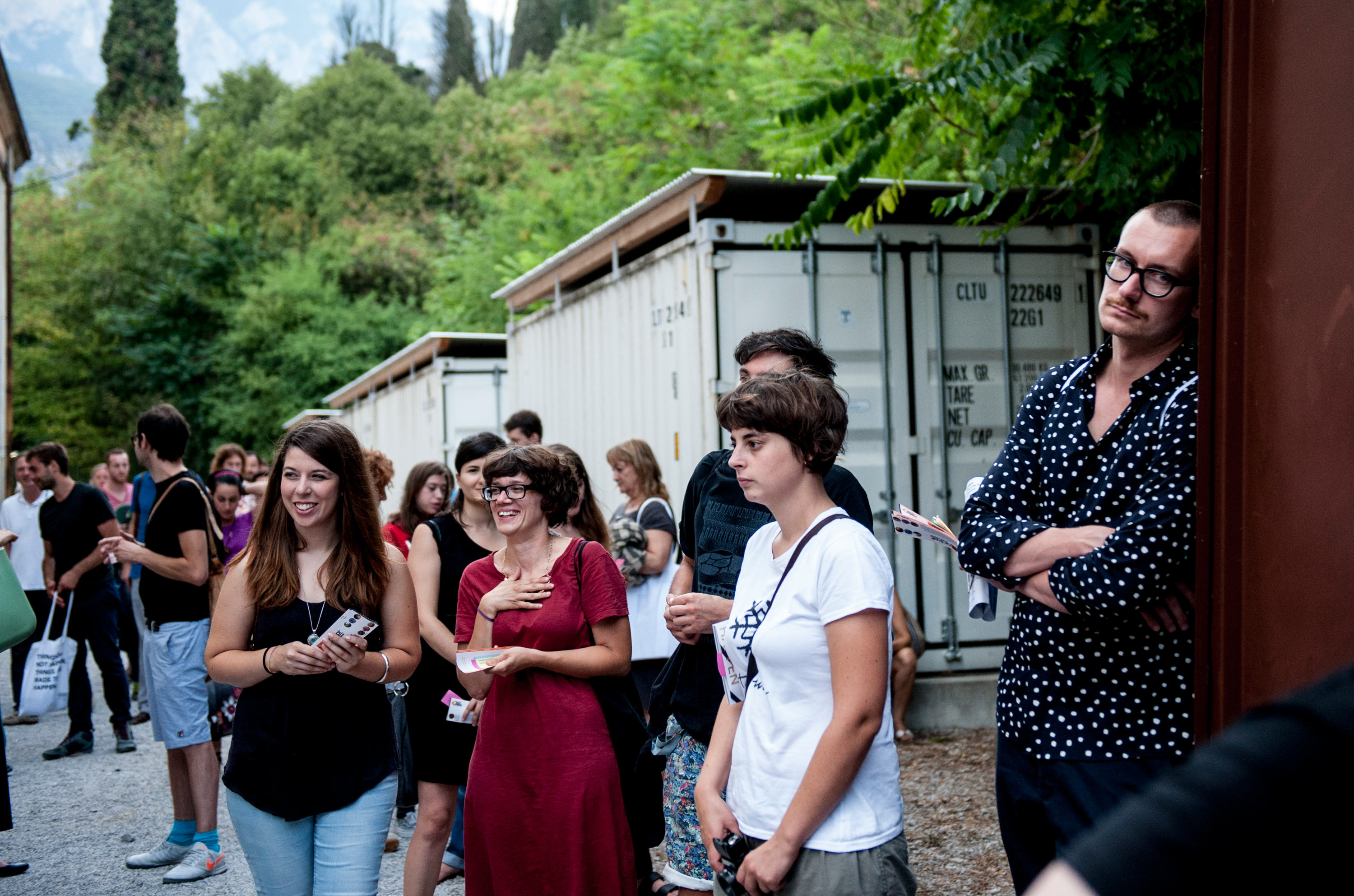 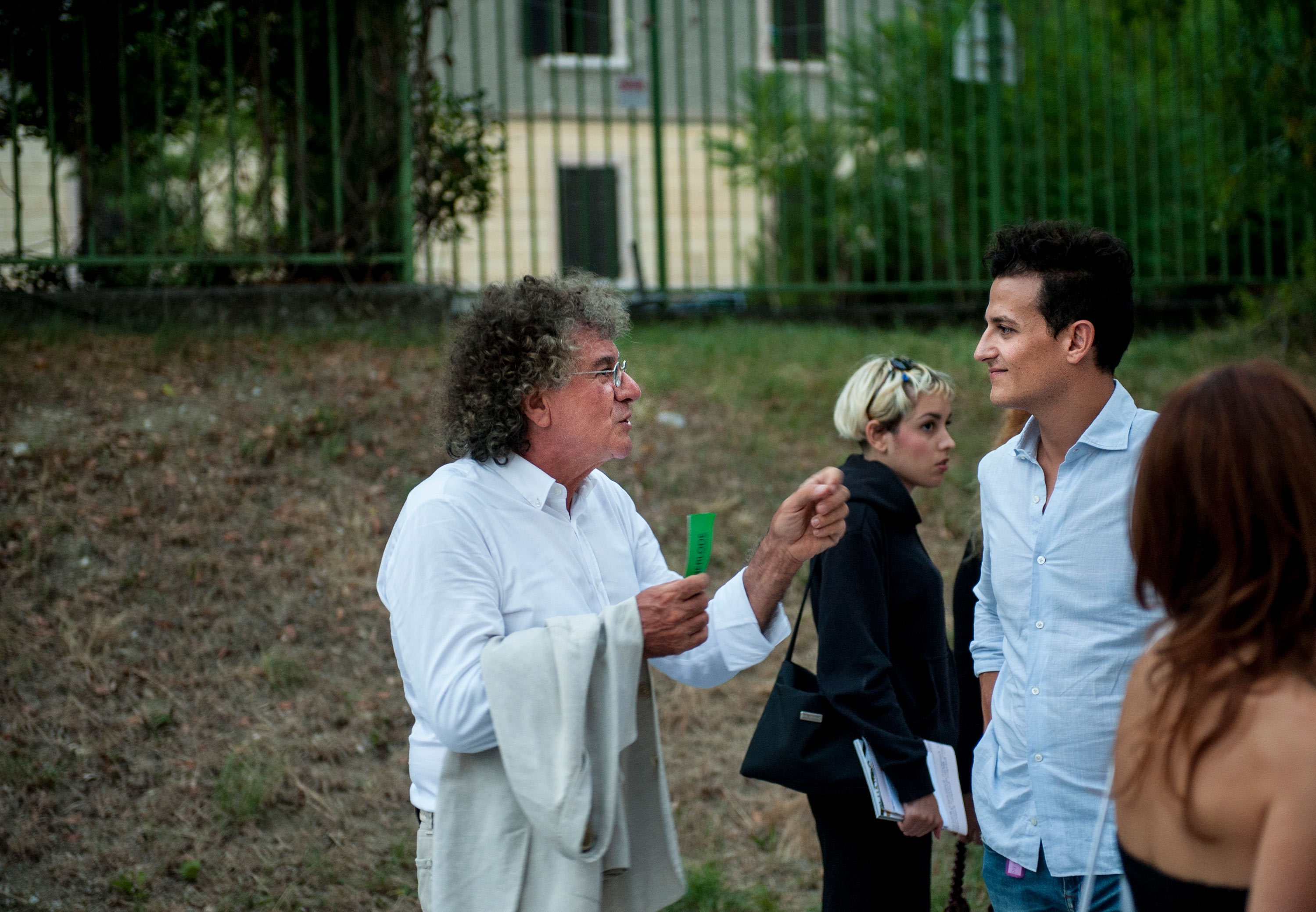 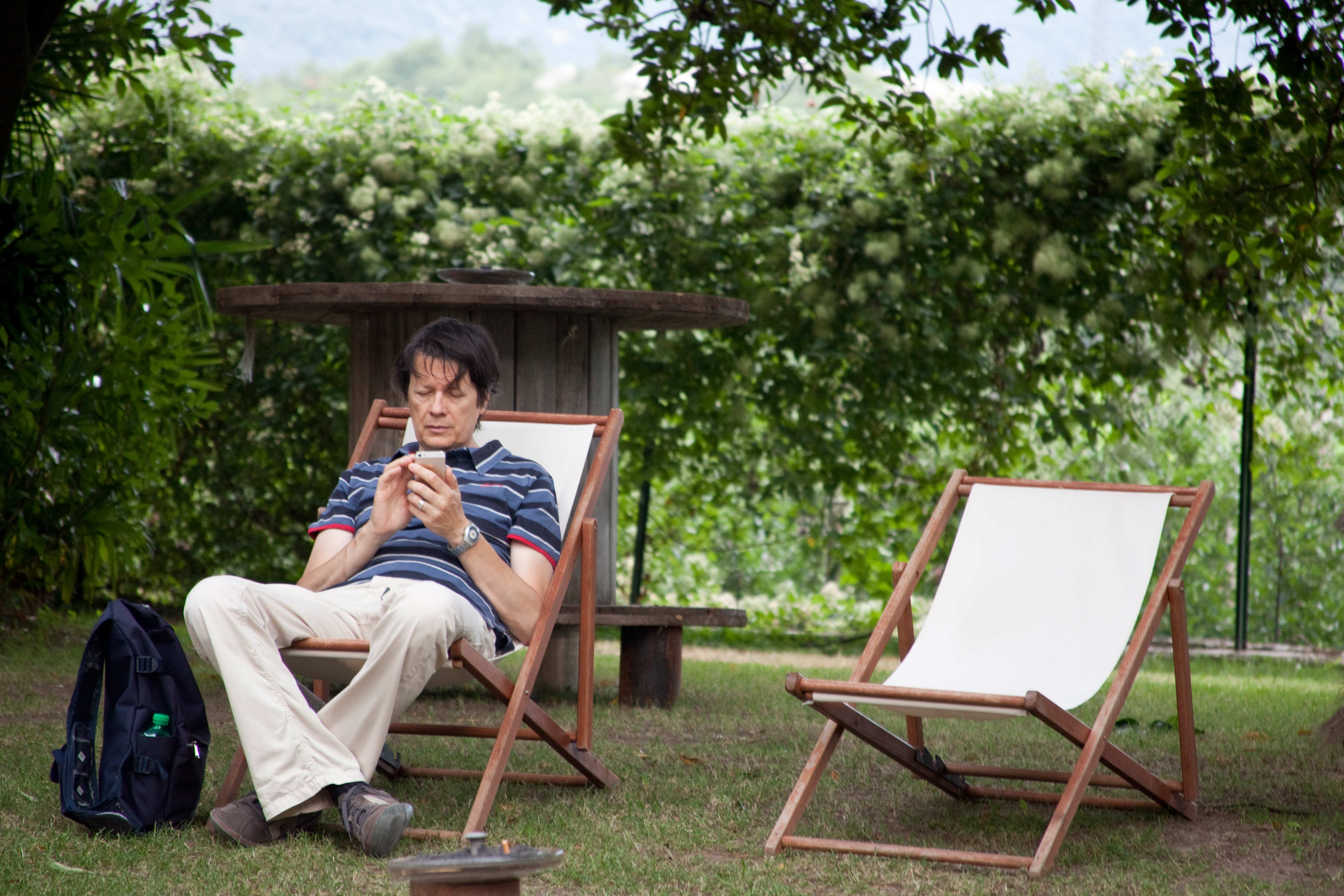 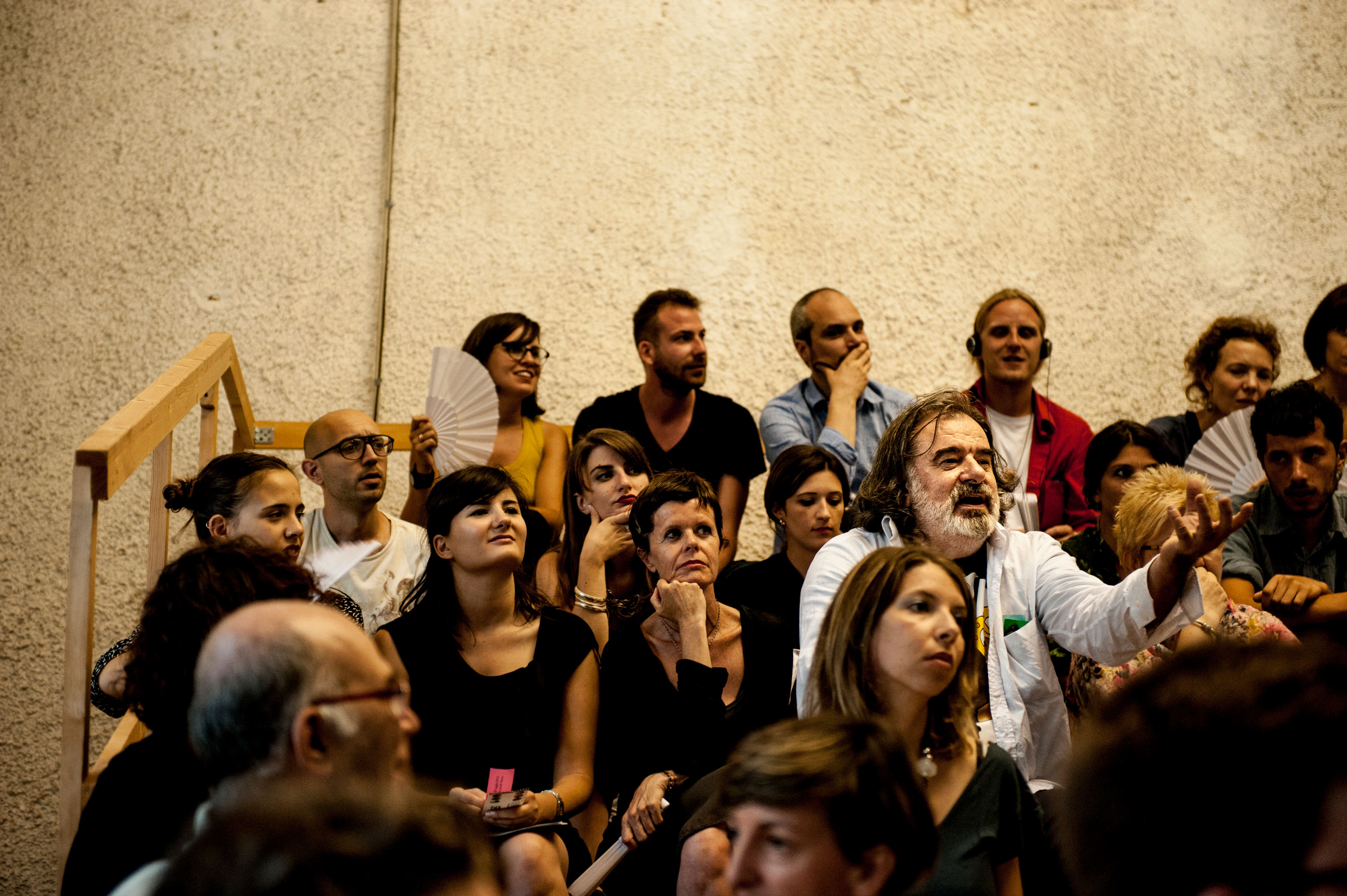 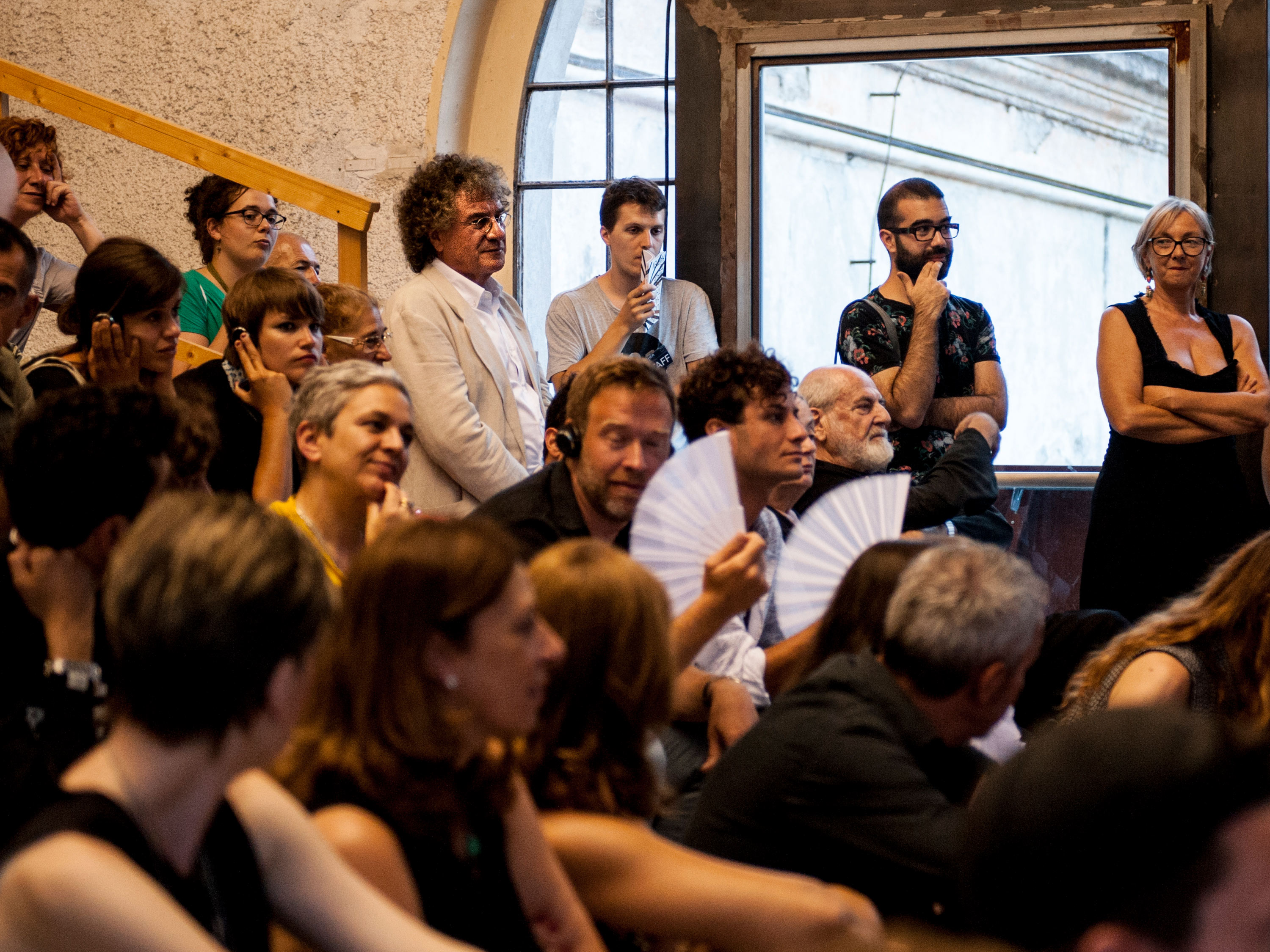 We are the Others
2015 on-going
Performance
Chapter #1_Charlie Hebdo

Every time I travel I recognize lookalikes of people I know or I’ve previously seen. I like the fact that we are also lookalikes of someone else and just by walking throughout a city we bring with us ideals we weren’t aware of. We are The Others is a performance that consists of the anonymous presence of a group of lookalikes of a specific person or a series of people, seeded within the audience of a selected event. For the first chapter of this series of performances, the lookalikes of all the agents linked to the recent event of Charlie Hebdo have been selected. The performance – which took place in the context of the ‘Performance Act Award (Trento)’ – was created on the basis of the suggestions of some archival displays featuring materials used during the recruitment of the lookalikes (ads in local and national newspapers, radio news scripts, leaflets, flyers posted in public spaces, public calls on websites and networks, etc.). The performance shifted from the archival materials to the audience’s gaze, and led to the act of scrutinizing the crowd, questioning the idea of spotting the other within a group. The work addresses the very moment of the encounter, by selecting a series of critical subjects through which personal story could be interrogated the projection of the idea of the ‘other’ into someone else nowadays, questioning the viewer’s gaze.